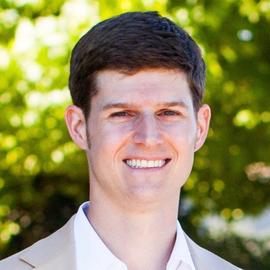 Next
Industry Evidence on the Effects of Government Spending
Previous
A Longitudinal Analysis of the Current Population Survey: Assessing the Cyclical Bias of Geographic Mobility